Another Trip To South East Asia

It's been a while.

It's been a while since I posted, largely because it's been awhile since we really traveled. Yes we made a trip to New Brunswick for an impromptu family reunion of sorts a couple of years (3?) ago, but it hardly counts. Ok I did finally get to Grand Manan Island where I have never been despite having lived there for about 8 months. That was a bit of fun, as was the rest of the trip but it wasn't a long or exotic one... 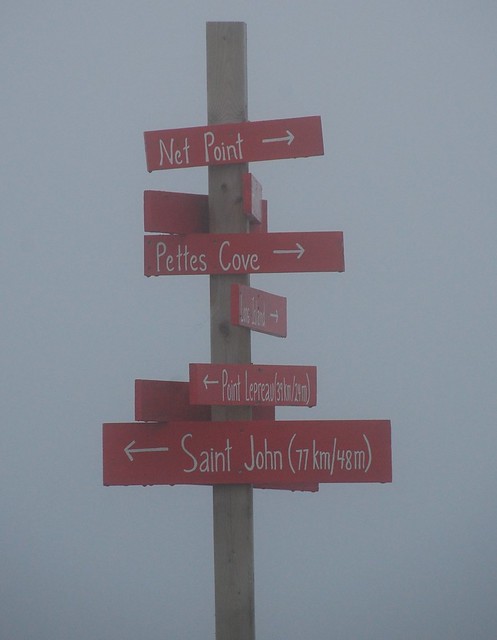 However the next one is coming up. This time it will be Thailand, Myanmar and Laos. We only plan to spend a few days in Thailand with close to 2 weeks in each of Myanmar and Laos, about a month total. We leave Vancouver late in October and get back near the end of November.

We have not traveled much the last few years largely because of the somewhat precarious health of Linda's mother. That and Enzo the Jack Russell. However with Ma doing well these last months and with Enzo having departed us a year ago :( we are more free to get away.

So far we have booked a few things, and have a very loose itinerary mapped out with a few must see places in mind and a few "let's not bother" places as well. One thing we have learned is that we don't want to be moving all the time and another is that we are not fans of chicken buses.

I'm not sure they use the expression chicken bus in Asia as much as in other places but if you have traveled in Central America and other developing regions you know what I mean. Hot, crowded, bumpy, slow and full of just about anything that moves on 2 legs, or 2 wings or possibly more appendages. Schedules that barely make sense or are adhered to, nasty bathrooms on the buses if they exist at all, or just as nasty at the stops they might make along the way. Cheap though and that's about the only endearing quality.

Anyway, our departure flight will take us from Vancouver (YVR) to Bangkok (BKK) via Shanghai. The stopover will be just a couple of hours. That's the perfect length; enough to handle slight delays but quick enough to not make you go crazy in the airport.

Three nights in BKK at the Arom d Hostel and then on to Myanmar. The Hostel was suggested by my old friend and onetime roommate Sarah, who has been living in BKK for many years. We hope to meet her for drinks and snacks while in the city.

I've never been to Thailand and really this trip won't be the best introduction to the country I'm sure, but we don't have a really long time to spend there and it will be there for another trip later.

One reason we don't plan to spend a long time is that we d want to see the recently opening up country of Myanmar before it becomes too crowded and potentially spoiled by westerners (yeah, like us).

That really all I have to start off with for now, but I will be back soon with some more preliminary info.
Posted by Unknown at 10:46 pm No comments: